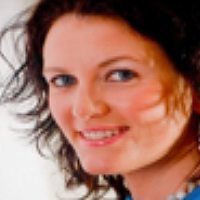 Dearbhail has also published two books of Irish Harp arrangements, which are on the harp syllabus of the Royal Irish Academy of Music. Her music was featured in the animated movie “Nim’s Winter Tale” by Ola Schubert and was nominated as a finalist in the “Best Original Sound” category at the Flash Forward Conference in Seattle, USA. In 2014 she was made a Distinguished Honorary Member of Sigma Alpha Iota. Most recently she has released a recording with her harp ensemble entitled The Chronicles of Meath composed by Vincent Kennedy.